Labels always prove to be inaccurate, and at best they signal tendencies by which individuals may be grouped as more different than similar. This is particularly true of writers like Stendhal, in whom mutually exclusive tendencies coexist but achieve a kind of synthesis in the author’s artistic creations. Although The Red and the Black appeared during the heyday of French Romanticism and the novel and Stendhal are in many ways “romantic,” Stendhal seems to absent himself from his time; while writing for the twentieth century, he perpetuates the rationalism of the seventeenth century, the empiricism of the eighteenth, and announces the re-emergence of this “scientific” spirit of later nineteenth-century Realism and Naturalism.

Beylism itself, Stendhal’s personal “system of happiness,” shows a curious combination of romantic and realistic influences. Its ideal is romantic and, at the same time, a modification of eighteenth-century Epicureanism. It assumes the existence of a superior elite dedicated to the enjoyment of happiness, consisting of the “combined satisfaction of the intellect, imagination, and the will,” as Léon Blum expresses it. Stendhal’s confidence in man’s ability to “systematize” happiness through experimentation announces the optimism of Comte’s positivism, which, in turn, is influential in the formulation of Naturalism’s scientific pretentions.

Stendhal’s romantic tendencies are: the cult of the superior individual in revolt against society and its ideology; the presentation, albeit indirect, of himself idealized in his protagonists, indicating a basic subjectivity; the portrayal of sensitive, passionate souls on the quest for happiness — happiness, again, such as the author himself conceives. 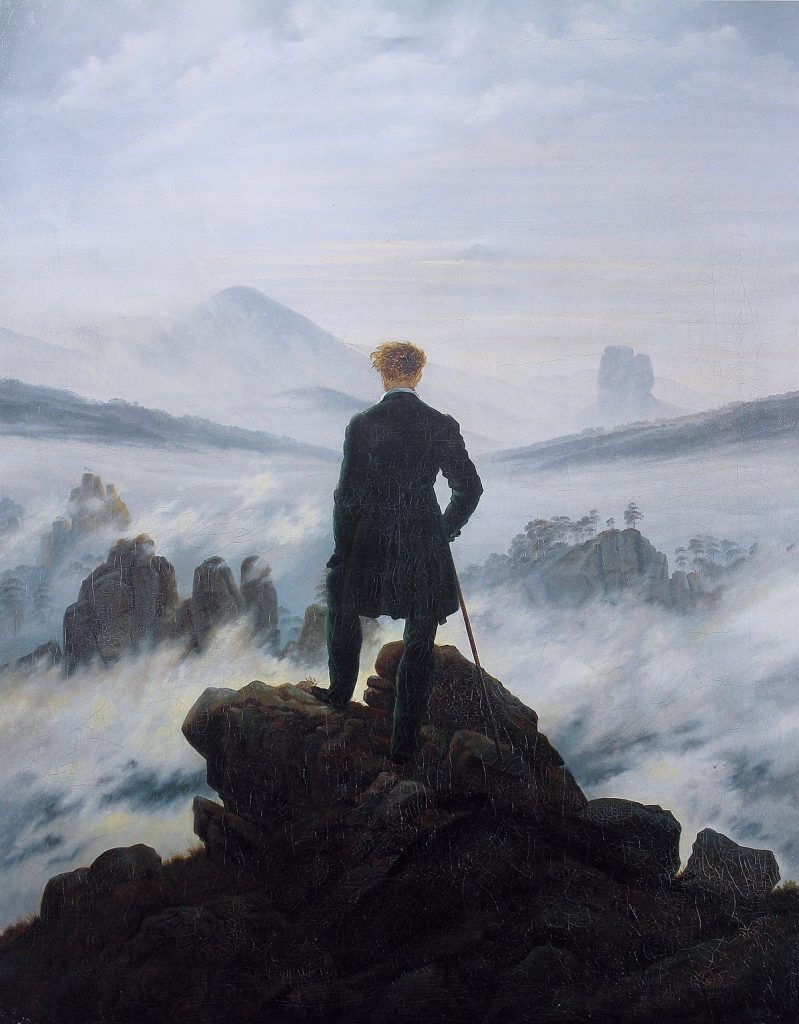 These romantic traits are constantly subdued, however, by traits that make Stendhal a realist or classicist. He is attached to reality, specifically to contemporary reality, which he would render with scrupulous honesty and exactness. Julien is what Stendhal would want to be, but at the same time Julien is Antoine Berthet, and the society he encounters is that which confronts Berthet. Although many of Stendhal’s characters are “beylistes,” they are formed by their environment, as registered by their sensorial impressions, and this psychological process is portrayed as such by the author. In true classical tradition, Stendhal’s study is of man’s inner life, fraught with conflict, although Stendhal has no didactic aims except perhaps as manifested in his desire to reach the “happy few.”

Stendhal’s own hypercritical attitude toward himself dictates his treatment of his characters, whom he “puts to the test,” throwing them into predicaments where their worth may be measured. Stendhal’s resulting detachment from his creatures creates the air of an ironic objectivity.

He forged his style in direct reaction to the lyrical, hyperbolic, flowery style of Romanticism. Constantly checking his own extreme sensibility, Stendhal trusted only the authenticity of spontaneity and created a style that in its directness approximates the immediacy of the spoken language. The Stendhalian sentence is clipped, dry, terse, and has an irregular cadence in its rapidity. Although it is as far from Flaubert’s laboriously wrought prose as from the hyperbole of the romantics, Stendhal’s style is realistic in a broader sense of the term in that it communicates a direct impression of life being lived at the present moment. 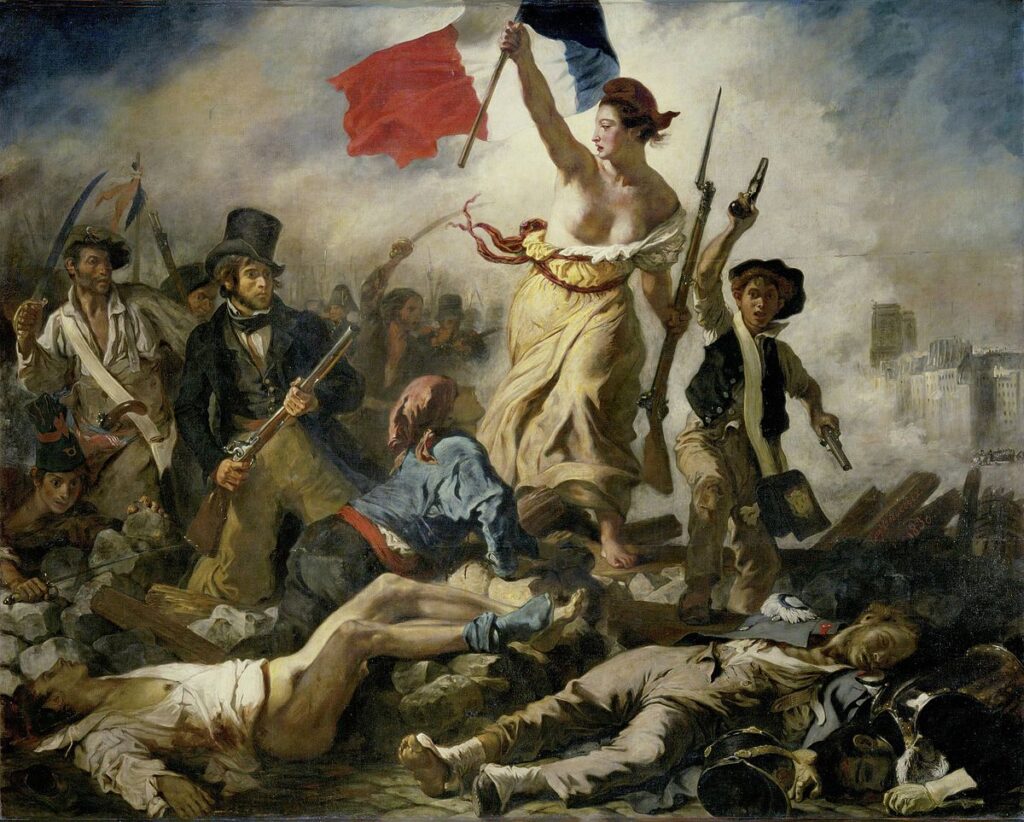 1. Justify, if possible, the political episodes as not being extraneous to Julien’s individual drama.

3. Does the attempted murder of Mme. de Rênal by Julien contradict his character, or is it consistent with the hero’s nature?

4. What could be an explanation for Stendhal’s use of epigraphs preceding every chapter?

5. Is it the realism or romanticism of the novel that appeals to the contemporary audience of Stendhal?

6. Determine to what extent Julien is an aggressive protagonist, actively responsible for his successes and failures.

7. Compare the two parts of the novel from the point of view of structure and recurrence of motifs.

8. How does Stendhal maintain the reader’s sympathy for his hero?

10. How does Julien’s affair with Mathilde reflect the political conflict exposed in the novel?

12. In what ways is Stendhal’s improvisational technique apparent in the novel?

13. To what extent are the characters the victims of self-delusion?