The Death of Julien Sorel 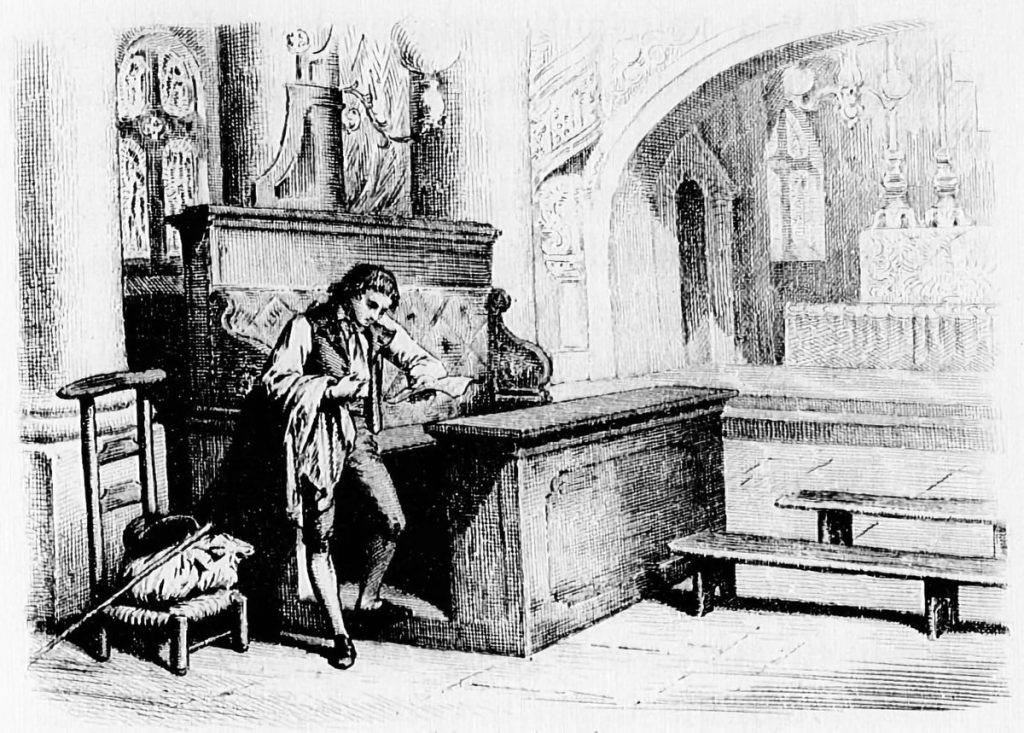 Critical writings on and interpretations of Stendhal’s famous novel and of his young hero Julien Sorel are of the most voluminous in French literature. Much has been said about the reasons, conscious and unconscious, for Julien’s behavior, the nature of his love for the two women in his life, the social as well as personal aspects of his struggle for success and recognition in a society to which he does not belong, and the revenge of that society because he transgressed its laws. The ending of the novel in particular (that is the hero’s apparently incomprehensible decision first to shoot Mme de Rênal, then, in spite of finding happiness with her in his prison cell, to seek and obtain the death penalty for himself and refuse to ask for a pardon) has left many critics baffled. It is frequently seen as an enigma impossible to explain, or as the main weakness of the novel’s psychological and structural integrity, or even as not needing an explanation at all, because Stendhal was simply reconstituting a real-life story (real life does not need to be explained, it just is), or because opacity of meaning is often a sign of great works of literature.

After a review of the main interpretations that have been offered, this essay will attempt to offer a new one, which will focus primarily on a hypothesis aiming to clarify the enigma of the hero’s final behavior, i.e. offer a psychological ‘‘coherence’’ of the novel, if not a formal one. So the aim of this essay will be to attempt to throw more light, or perhaps a different light, on the reasons why Julien feels and acts the way he does, from the moment we see him perched up on a beam in his father’s sawmill reading Napoleon’s memoirs to the day of his execution. It is hoped that this re-reading, with continuous and close reference to the text, may resolve the enigma of the ending and provide an explanation for the widely admitted ‘‘incomprehensible’’ behavior of Julien. I hope to demonstrate by the end that the hero’s behavior is in fact quite comprehensible. In attempting to understand the why, the essay is guided by a specific approach to psychoanalysis called Transactional Analysis, a branch of social psychiatry developed in the United States by Eric Berne in the fifties and sixties.