You’re Nothing But a Dreamer

No, Julien is not the heir to the Sorel boot fortune. In fact, Stendhal is pretty quick to show us that young Julien Sorel tends to have his head in the clouds instead of focusing on his everyday work… and he’s not made of money.

The first image we ever get of Julien is of him reading a book when he should be watching the machines in his father’s sawmill. As the narrator tells us, his father:

[…] found him, finally, five or six feet higher up, sitting on one of the roof beams. Instead of carefully watching over the working of the machinery, Julien was reading. (1.4.7) 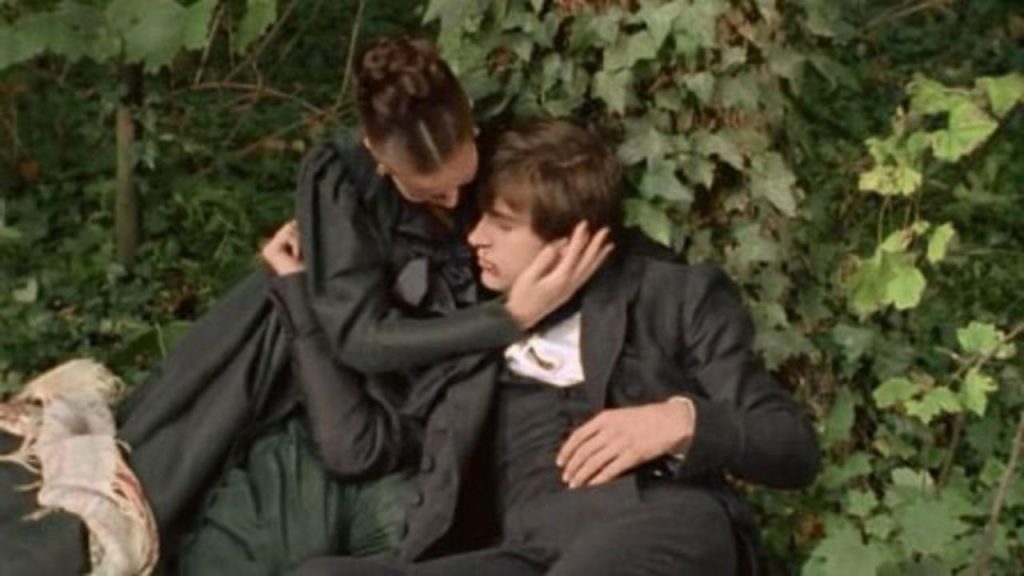 This makes Julien’s dad so angry that he gives Julien a beat-down. So yeah, Julien wouldn’t mind escaping from the crummy, mindless life he’s been born into.

It’s not just Julien’s actions that tell us about his sensitive soul, but also his physical appearance. As we read early on,

He was a small young man, eighteen or nineteen years old, not appearing very strong, with irregular but delicate features and an aquiline nose. His large black eyes, which at peaceful moments indicated thought and passion, were at the moment sparkling with wild hatred. (1.4.13)

Julien’s “irregular” features tell us that he’s not quite like the rest of the world. But the narrator shows us that he is beautiful in his difference and that even though he looks gentle, he’s capable of very violent emotions when his pride is wounded. Keep an eye on that, because it helps explain how he can shoot a person in cold blood later in the novel.

Eyes Open
Julien is a smart kid, but that doesn’t mean he knows everything. His books have told him a lot of what the world used to be like, but he’s ignorant in a lot of ways about how the world works in the present day. It’s when he becomes intimate with the upper class Madame de Rênal that he truly learns what happens in the adult world. As the text says,

[A] veil dropped away from his eyes: he at last understood what had been going on in Verrières. (1.17.11)

It’s only at this point that Julien becomes aware of all the petty little social maneuvers that upper class people make in order to raise their social status. If Julien ever plans on rising in society himself (and he does), this is the kind of stuff he’ll need to learn.

Not everything is wonderful about Julien’s transition into adult knowledge. For starters, he hates the idea that he might have to compromise on his morals in order to rise in society. As he thinks at one point,

Napoleon stole millions, in Italy, and without that wealth, poverty would have stopped him in his tracks, according to General Pichegru. (2.9.56)

In other words, Julien might have to do dishonest things if he wants to follow in his hero’s footsteps. This isn’t an easy decision for him to make. 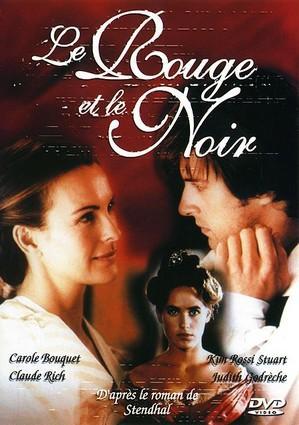 A Lover… and A Fighter
When it comes to love, Julien knows a lot more about books than he does about people. To put it another way, he tends to play the role of a character in a book rather than think about what he actually wants in his heart. When he starts courting Mathilde de La Mole, for example, he thinks of himself as a man who’s just playing his part:

He had performed, without much difficulty, what seemed to him his duty; it would never have occurred to him that he was in love with Mademoiselle de La Mole. (2.17.24)

As the book unfolds, Julien learns to connect with his true desires and realizes that he truly loves Mathilde. Unfortunately, he decides later on that he actually loves his original lover Madame de Rênal, even more. As he awaits his execution (for attempting to, um, kill Madame de Rênal), Julien thinks,

But—oops—Julien is too proud to appeal his death sentence, so he lets himself get beheaded. It just goes to show you that it takes more than love to convince Julien that the world is worth living in.